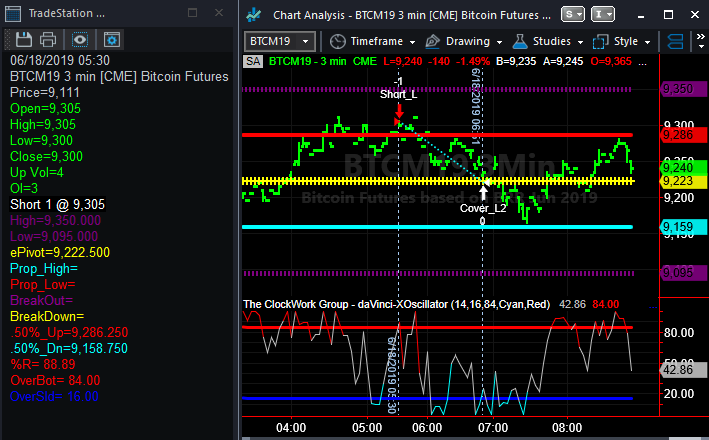 Renaissance Technologies, one of the largest hedge funds in the world, has been eyeing the bitcoin futures market, according to a regulatory form filed last month.
The $75 billion hedge fund, which is best known for pioneering quantitative-based investing, said in a March 30 dated Form ADV that its Medallion Funds are now “permitted to enter into bitcoin futures transactions.” The firm said it would limit its trading activities to contracts traded on the CME.
Launched in 2017, CME’s bitcoin futures are cash-settled which allow investors to speculate on the burgeoning asset without having to take delivery of bitcoin itself. As The Block first reported earlier this week, CME Group saw an uptick in new accounts trading on its bitcoin futures market during the first quarter of 2020. 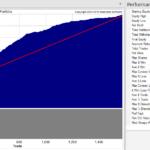 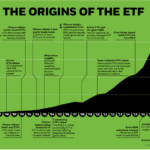 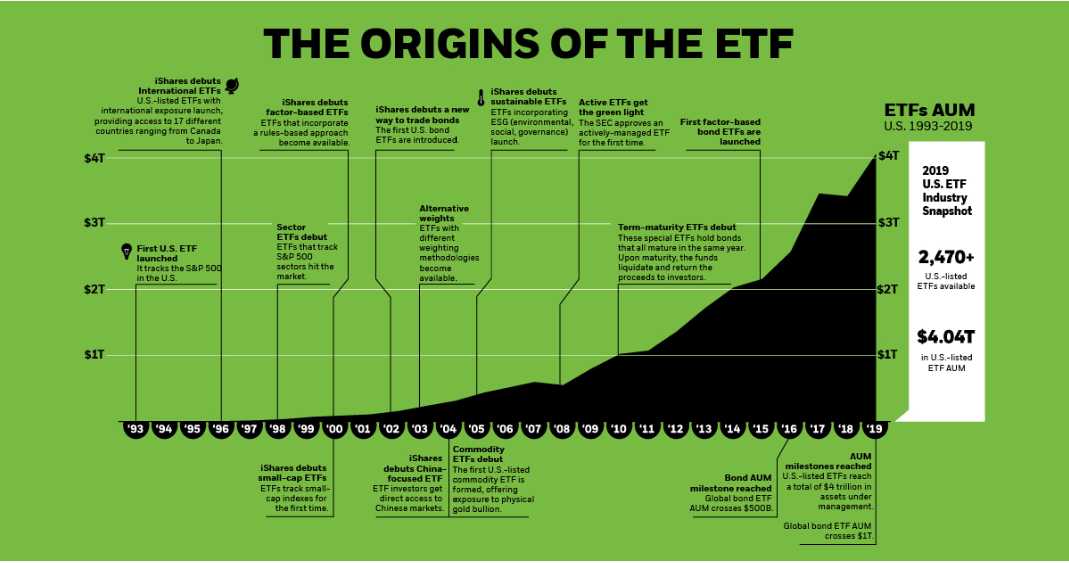